Ah! This was inevitable. When I talk to regular people about automation they picture (I picture, they picture) huge assembly lines with welding robots. You can’t blame them, have you seen pictures from Tesla’s Giga Factory? 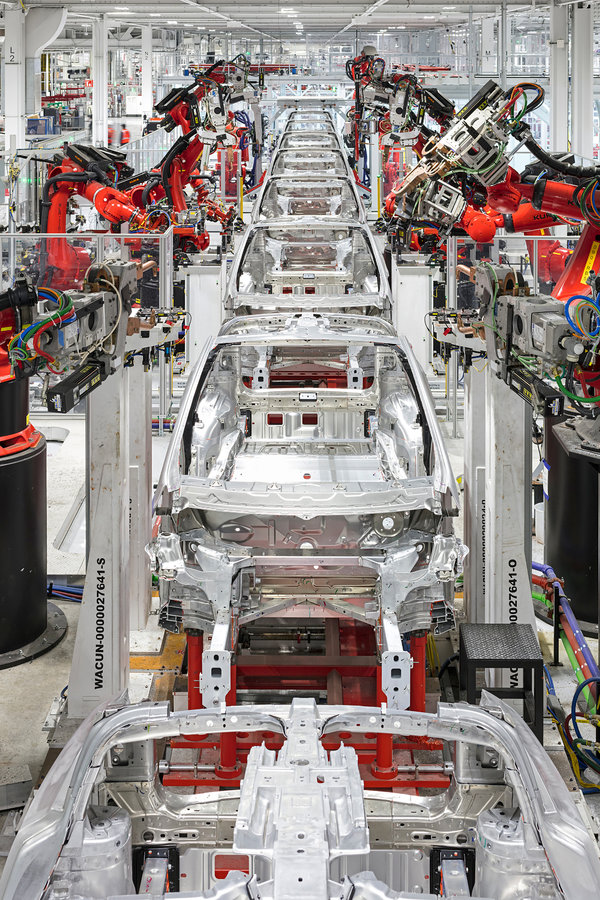 There is thousands of such robotic automation. But is more always better?

Do we always want to automate more?

I have to say before I started working with computer automation, I would have responded with resounding YES.

Even Elon Musk said that over-automating Giga Factory was a mistake. What happened is that Tesla tried automating as much as possible of the car manufacturing. The robots that they built to perform very complicated operations kept acting up and working in 70% of the cases. That’s disastrous quality for a car manufacturing plant. You’re better off with a human performing the task.

By the way, an example of such a complicated task was grabbing and attaching two rubber hoses together. A trivial, 2-second task for a human, but terribly difficult task for a computer.

Nowadays I change my answer. I think there is a limit of how much automation you want. I think for automation to be valuable it needs to be robust and error-free. If you exchange a workflow for a meta-workflow of maintaining the automation that executes the original workflow you haven’t gained anything. You probably had a net-loss because now you have to retrain your people to be experts in the automation.

It’s a science and experience, but also an art determining where to stop with AUTOMATE EVERYTHING. 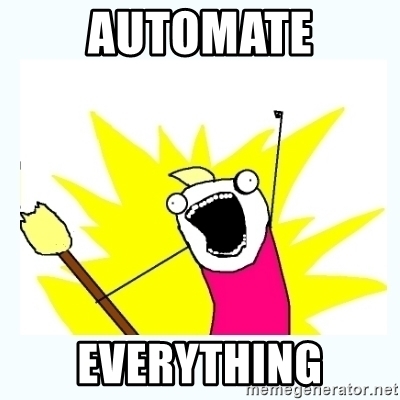 Speaking of art and automation. I have a shameless plug to make here. I have a pet project where I “automated” drawing. I have built a robot that holds a pen and draws – back in a day it was a very popular machine for large scale drawing, say for architects.

In my case the constraint of moving the problem to meta-task aids artistic expression. The art is not so much informed by my drawing style, but by the style of algorithms, I write that produce the images. See one example below. If you want to learn more – check it out: https://framedbyher.com 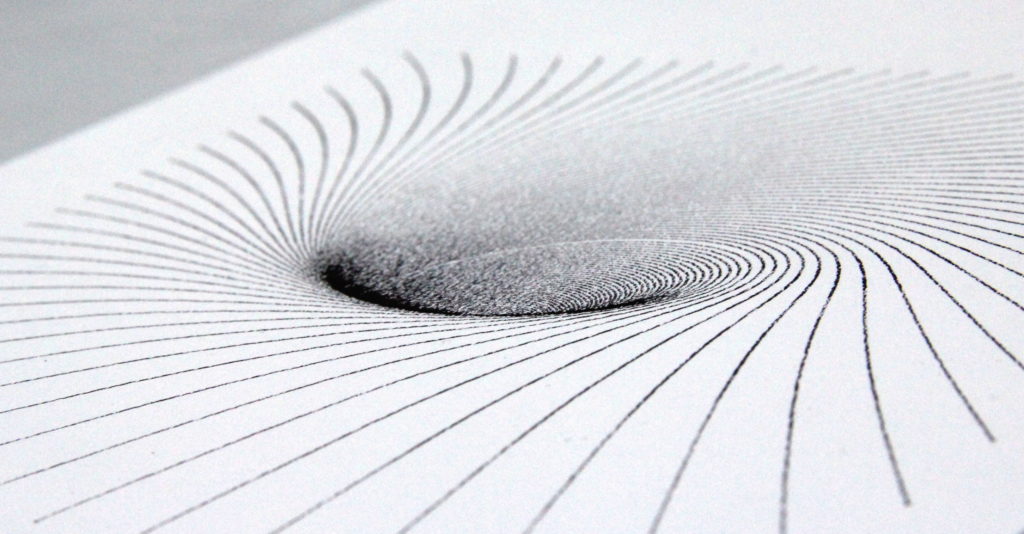 Fire your salesmen. Robots can be more persuasive than humans.

What is the dark data and why should organisations start looking into it?

This site uses Akismet to reduce spam. Learn how your comment data is processed.